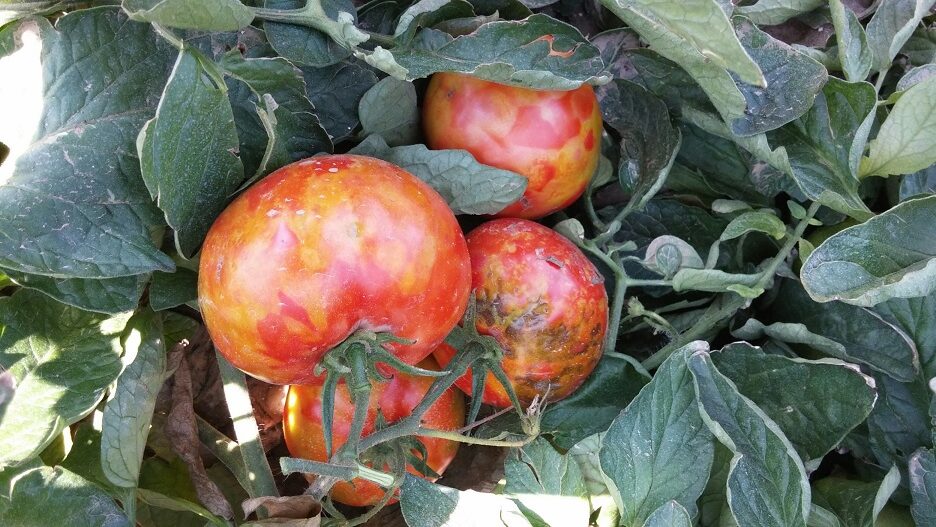 The Tomato Brown Rugose Fruit Virus – ToBRFV – is a relatively new viral disease, first appearing in the Middle East in 2014. The disease has since spread rapidly to many other areas in the world, and currently constitutes a major global problem in tomato crop production worldwide.

In Israel, all tomato production areas have been severely affected by ToBRFV, and the effects of the disease are evident both in the tomato greenhouses and fields, and in the quality and appearance of the fruits which are sold.

Symptoms of the disease

In the wake of the viral infection, tomato cultivation in Israel has changed entirely: due to the weakening of the plants, growers currently have almost no possibility to grow tomatoes in a long central season of 9-10 months as was customary before the virus’s appearance; instead, shorter growing seasons of 4-5 months are now customary, intended for harvesting a few clusters only. 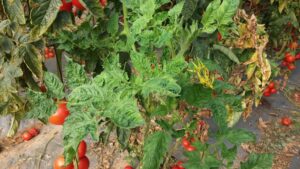 Symptoms on leaves – severe mosaic and narrowing of some of the leaf lobes, to the point of appearing “thready” 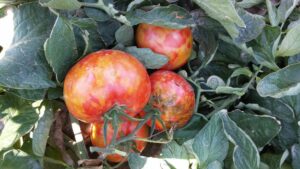 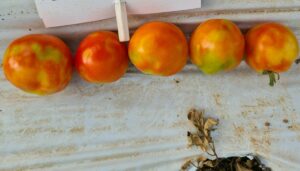 Severe symptoms in the fruits 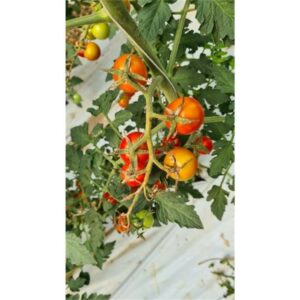 Symptoms of necrosis in the calyx, fruit peduncle and the spine of the cluster 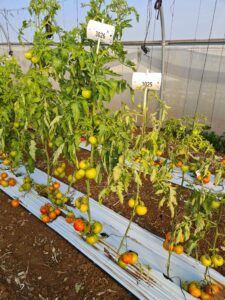 Weakening of the plant as a result of viral infection in a susceptible variety (on right) compared to a variety that is largely similar to it but is resistant to the virus (on left).

How is the disease transmitted? 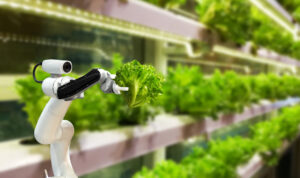 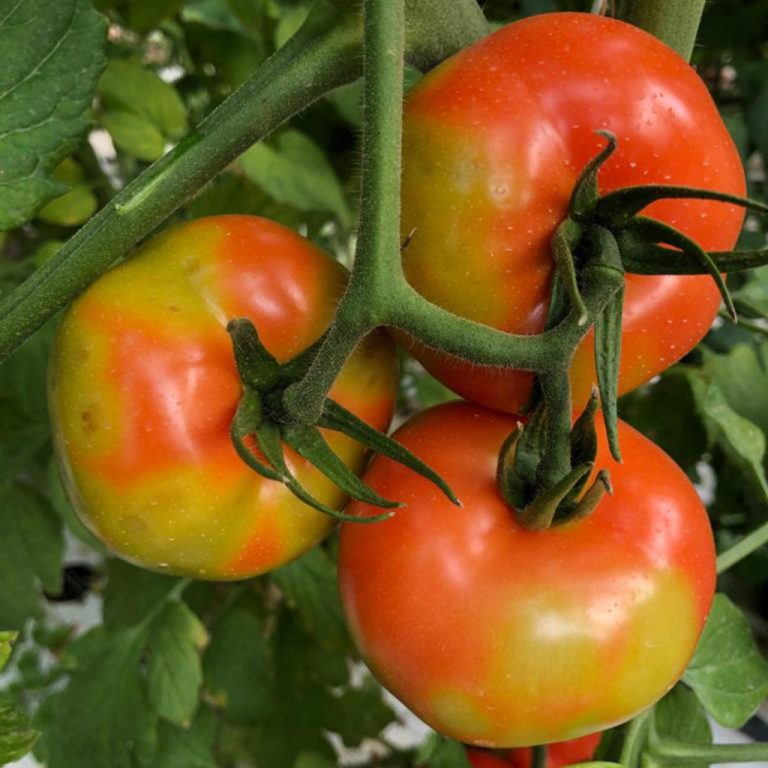 We are happy to present Hazera’s training video and sanitation guide for dealing with the new ToBRFV virus.

The purpose of this video is to assist growers and farmers to gain a better understanding of the ToBRFV virus, and to share some practical advice and active measures for eradicating the growth of this virus through the use of stringent hygiene and highly effective sanitation. END_OF_DOCUMENT_TOKEN_TO_BE_REPLACED 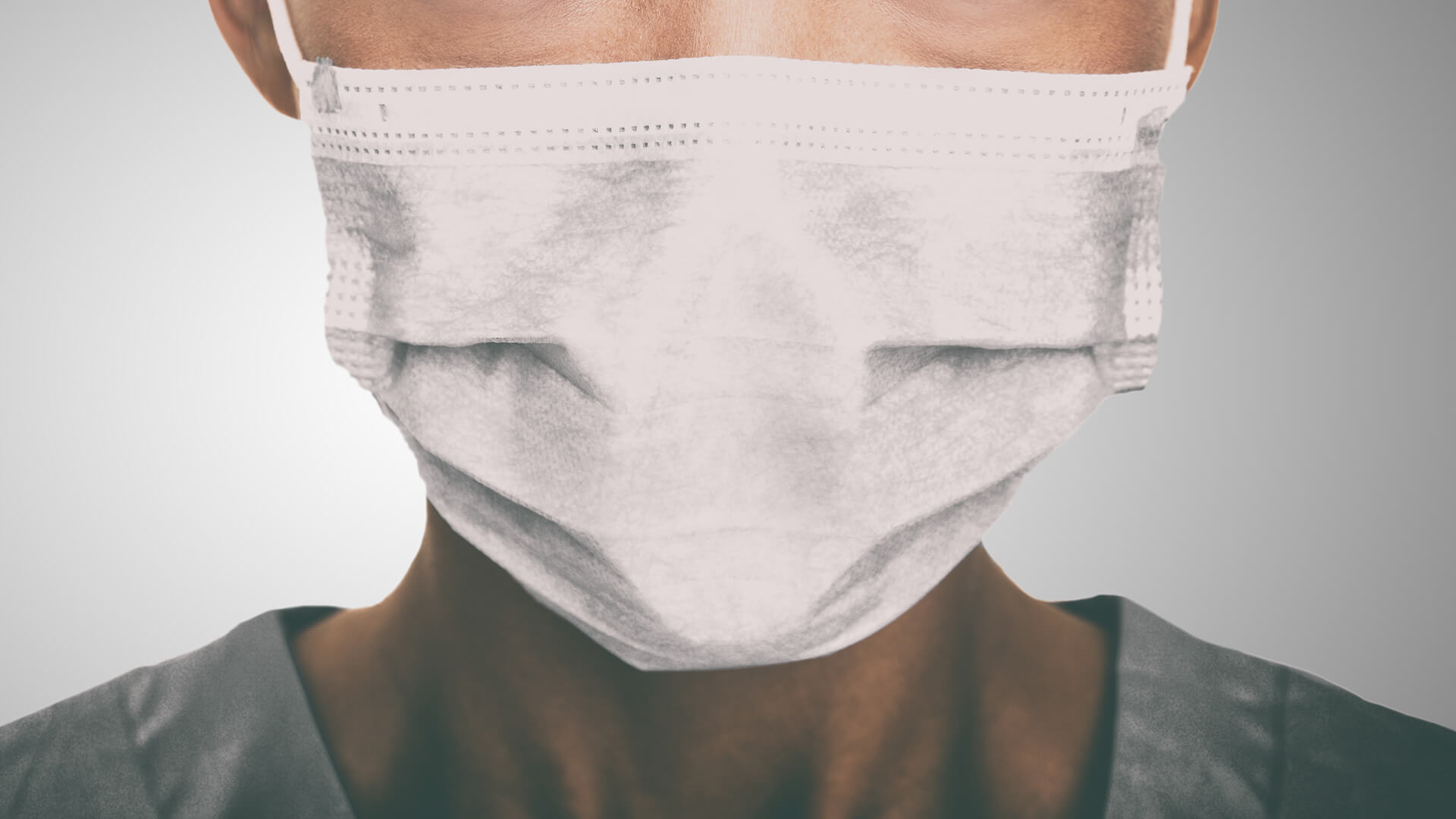 COVID changed the world as we know it! Want to know more on all the trends that are here to stay? And what to expect in the future. Experts Anneke Ammerlaan (Vision on Food), Cindy van Rijswick (Rabobank) and Wilco van den Berg (Fresh Produce Centre) look forward updating you. You can now watch our Talkshow!

END_OF_DOCUMENT_TOKEN_TO_BE_REPLACED 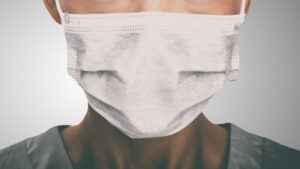 COVID changed the world as we know it! (Talkshow) 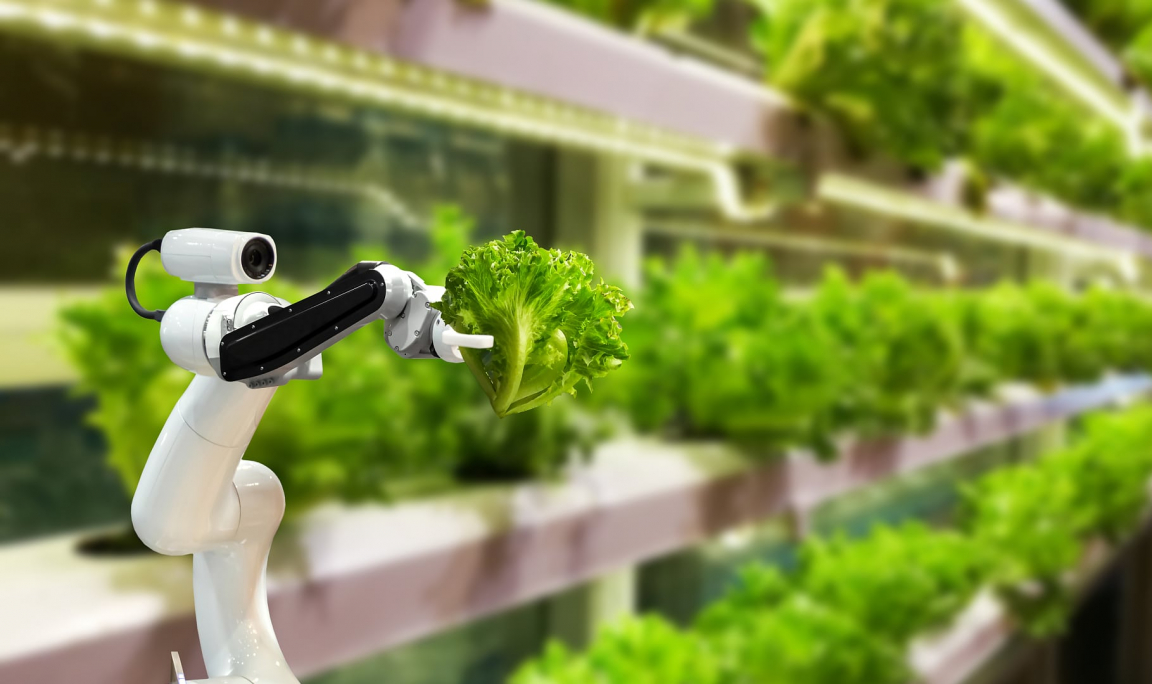 What will agriculture look like in 2050? Find out now during our talkshow with Pim Swager (TB&S), Freija van Duijne (Futuremotions) and Ronald Hoek (Blue Radix).
END_OF_DOCUMENT_TOKEN_TO_BE_REPLACED

COVID changed the world as we know it! (Talkshow)

We’ve noticed you are from

What is your preferred language?

Thank you for visiting our website, feel free to visit our corporate website or select another region to find out more about us and our products.

Thank you for visiting, you may continue to your regional website and find out more about us and relevant products for you.

To explore Hazera products available, please visit our partner in your region. Or feel free to visit our corporate website and learn more about Hazera.

We’ve noticed you are from China

Do you want to proceed to